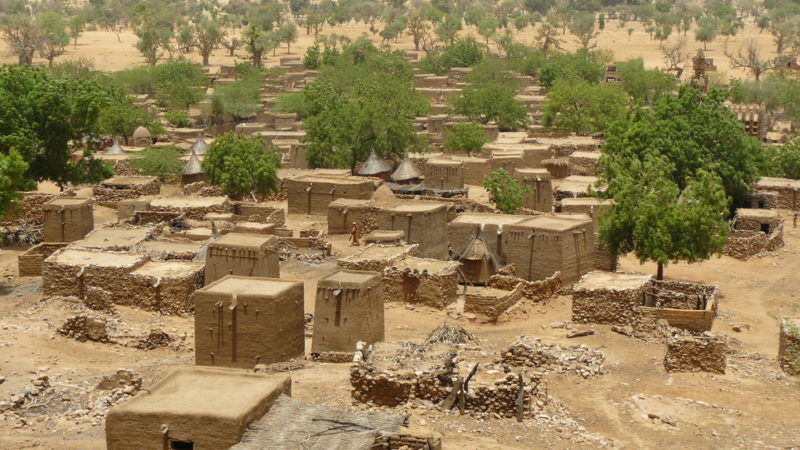 This report is part of the project of Alianza por la Solidaridad and Oriol Puig entitled “The Sahara, a desert in movement: beyond the Southern Border and the Mediterranean Sea”. It was financed by the DevReporter Grant, promoted by Lafede.cat-Organitzacions per a la Justicia Global with European funds.