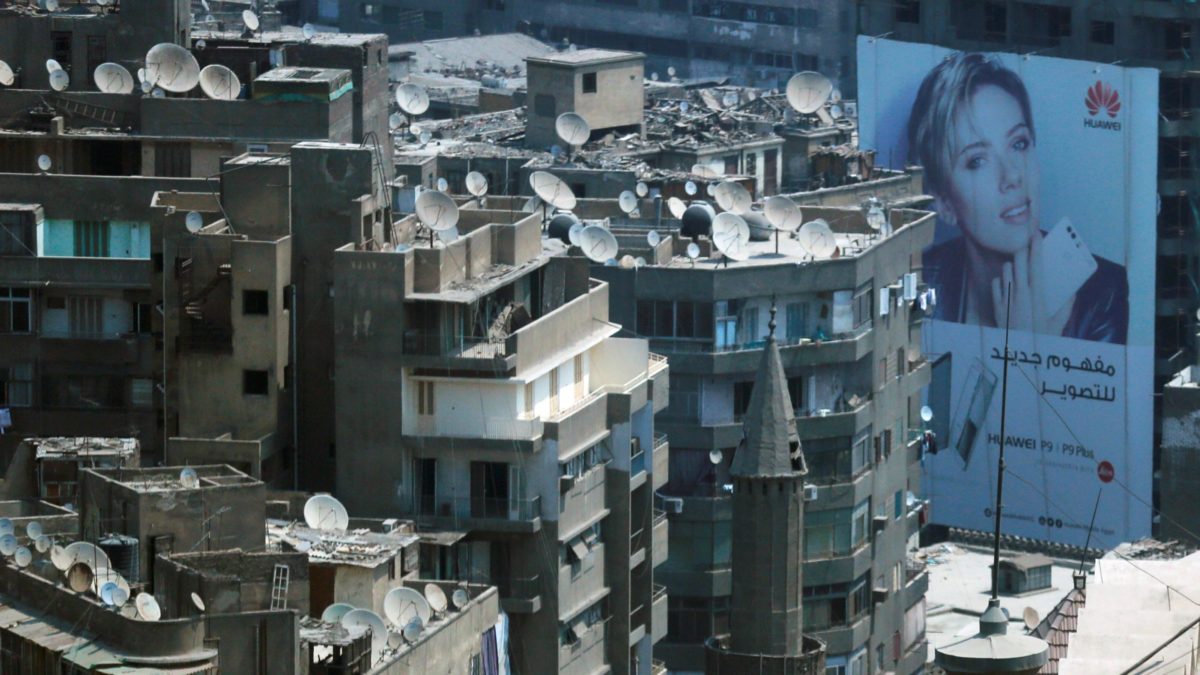 Last week, the Trump administration’s move to limit Huawei’s access to American components brought the waves of the trade war ashore in ways that were perceptible to the most casual African observer of the China-Africa relationship.

China has subsidized Africa’s connectivity. No provider is capable of building telco infrastructure at the price or pace Huawei can.

The US ban on Huawei, the Chinese telecommunication giant, introduced uncertainty that should force consumers to attempt to diversify their products—an option that is not currently available to the average African government. This forces African states into a choice they have not sought and would rather not make, since Huawei is the singular dominant player in the construction of telecommunications backbone across the continent. Up to 70% of the continent’s IT spine is built by Huawei with a combination of Chinese grants and loans. 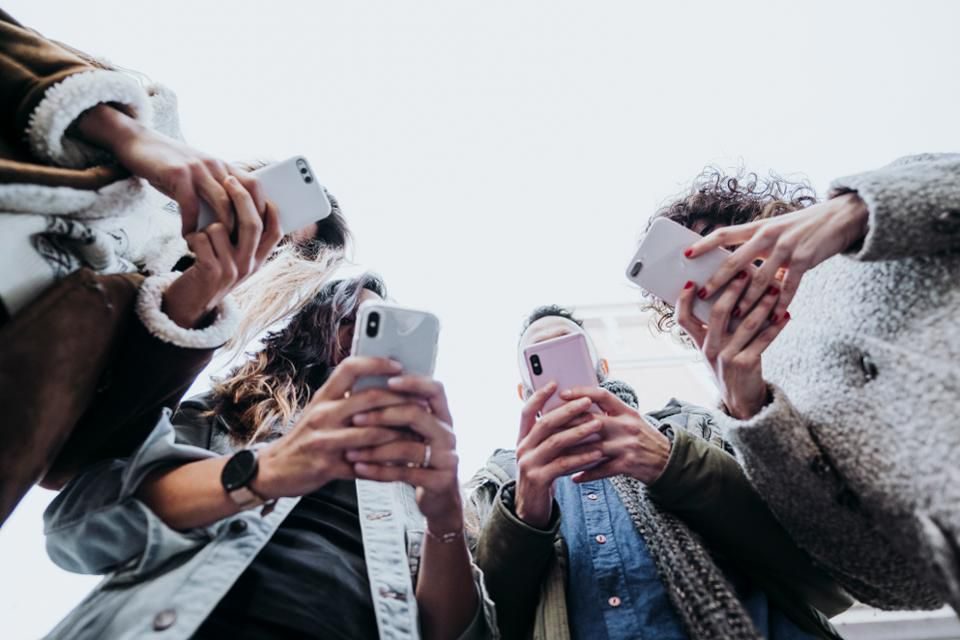