A selection of events related to the topics of economy, politics, and security happening in the EU

After the Caliphate: the Islamic State and the future terrorist movement 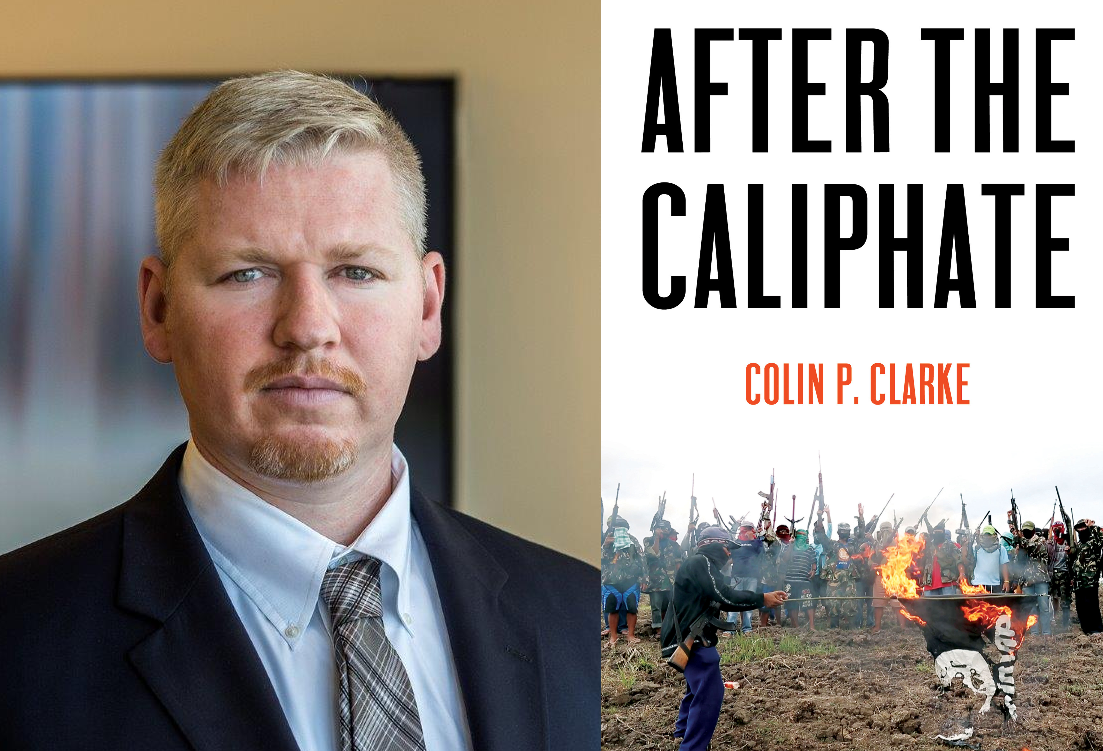 In 2014, the declaration of the Islamic State caliphate was hailed as a major victory by the global jihadist movement. But it was short-lived. Three years on, the caliphate was destroyed, leaving its surviving fighters – many of whom were foreign recruits – to retreat and scatter across the globe.

So what happens now? Is this the beginning of the end of IS? Or can it adapt and regroup after the physical fall of the caliphate?

In a book that was just released (“After the Caliphate”, Polity, 2019), terrorism expert Colin P. Clarke takes stock of IS – its roots, its evolution, and its monumental setbacks – to assess the road ahead. The caliphate, he argues, was an anomaly. The future of the global jihadist movement will look very much like its past –fragmented and atomized. In this form, IS could become even more dangerous and challenging for counterterrorism forces, as its splinter groups threaten renewed and heightened violence across the globe.