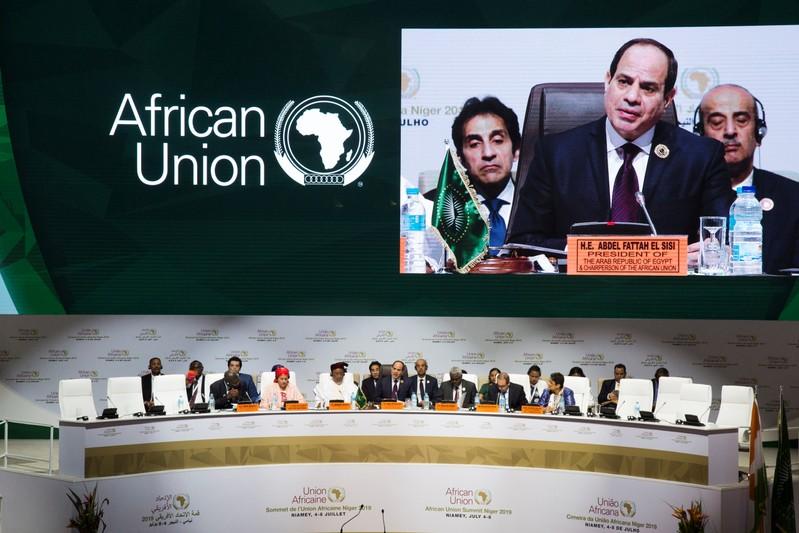 African leaders launched a continental free-trade zone on Sunday that if successful would unite 1.3 billion people, create a $3.4 trillion economic bloc and usher in a new era of development.

After four years of talks, an agreement to form a 55-nation trade bloc was reached in March, paving the way for Sunday’s African Union summit in Niger where Ghana was announced as the host of the trade zone’s future headquarters and discussions were held on how exactly the bloc will operate.

It is hoped that the African Continental Free Trade Area (AfCFTA) – the largest since the creation of the World Trade Organization in 1994 – will help unlock Africa’s long-stymied economic potential by boosting intra-regional trade, strengthening supply chains and spreading expertise.