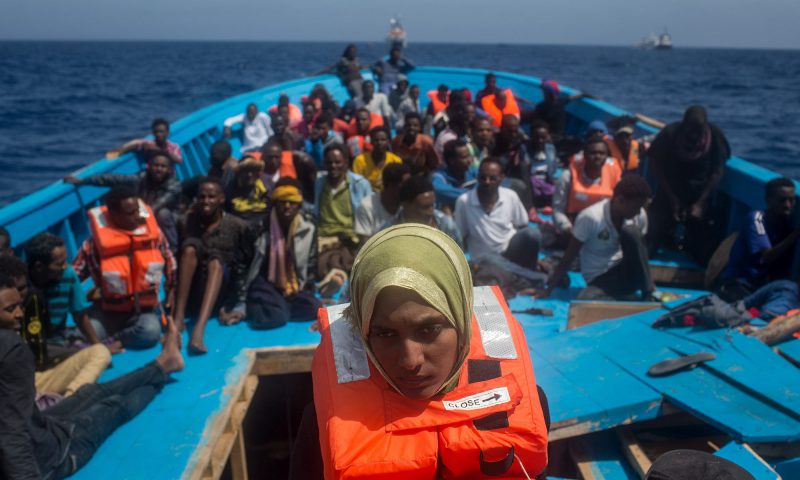 A new government security and immigration bill was signed into force by Italy’s president Sergio Mattarella on 14 June 2019. According to the bill, boats entering Italian waters in violation of international law or ignoring the orders of the Italian authorities can be fined between €10,000 and €50,000.

The bill does not mention migrant rescue boats, but they are clearly the focus of the bill. The bill was drafted by Matteo Salvini, the deputy prime minister and leader of the League party in the governing coalition. ‘I have just signed a document to apply the new security on their vessel’, said Salvini in relation to a migrant-rescue boat. He added: ‘They say they are good, but they are kidnapping women and children in the middle of the sea.’

Salvini made these statements after the German NHO ship, Sea Watch 3, rescued 52 migrants off the coast of Libya on 11 June. He refused the ship the right to dock in Italy