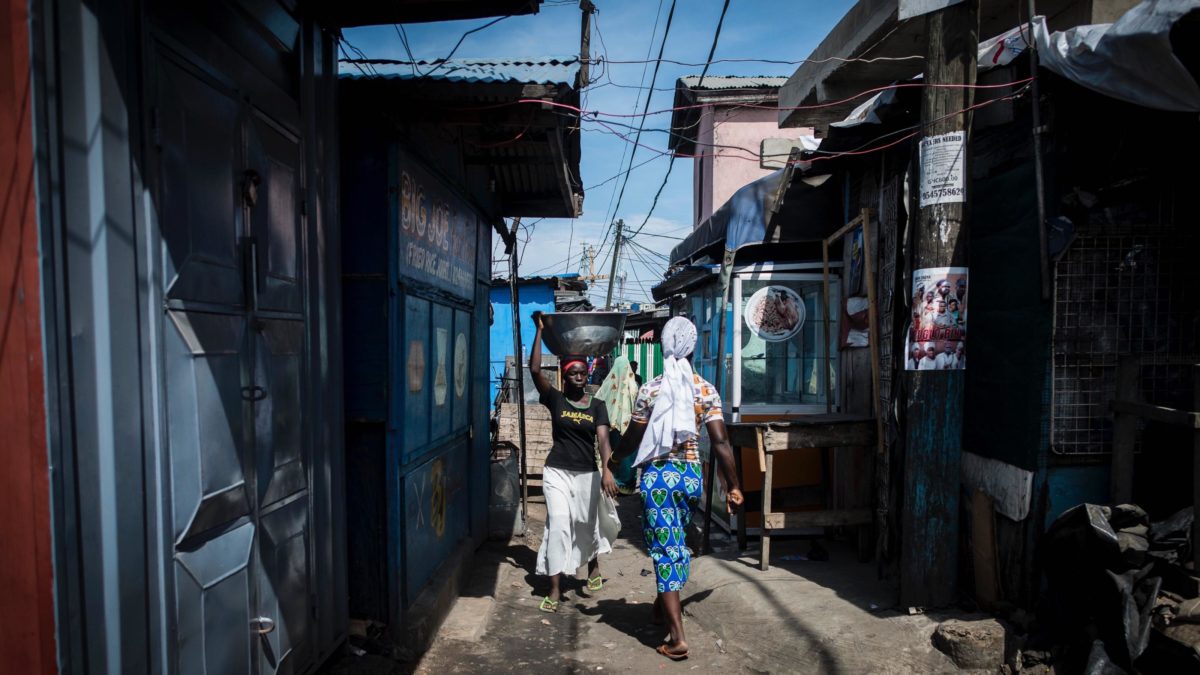 The scale of data the census collects is crucial to the government’s effort to formalize larger parts of Ghana’s economy, where over 80% of the employed non-farming population work in informal sectors, according to the 2015 Ghana Labour survey.  Jobs such as street vendors, taxi drivers or head porters, most of whom are female migrant workers from rural regions working in urban areas,  aren’t registered with the government. There’s no effective way of tracking people in Ghana.

The country has tried to roll out a national identification system multiple times in the past without success. There isn’t a uniform address system, either: Many in rural areas do not have a numbered address and rely on a nearby landmark such as a tree, or a gate, to indicate where they live. The current administration wants to solve both problems: The government is pushing residents to register biometric national ID cards (Ghana cards) that assign Ghanians unique ID numbers, as well as building a formal addressing system to document all housing structures in the country since 2017. By digitizing housing structures and recording household GPS locations, the census will provide data to accelerate both processes.