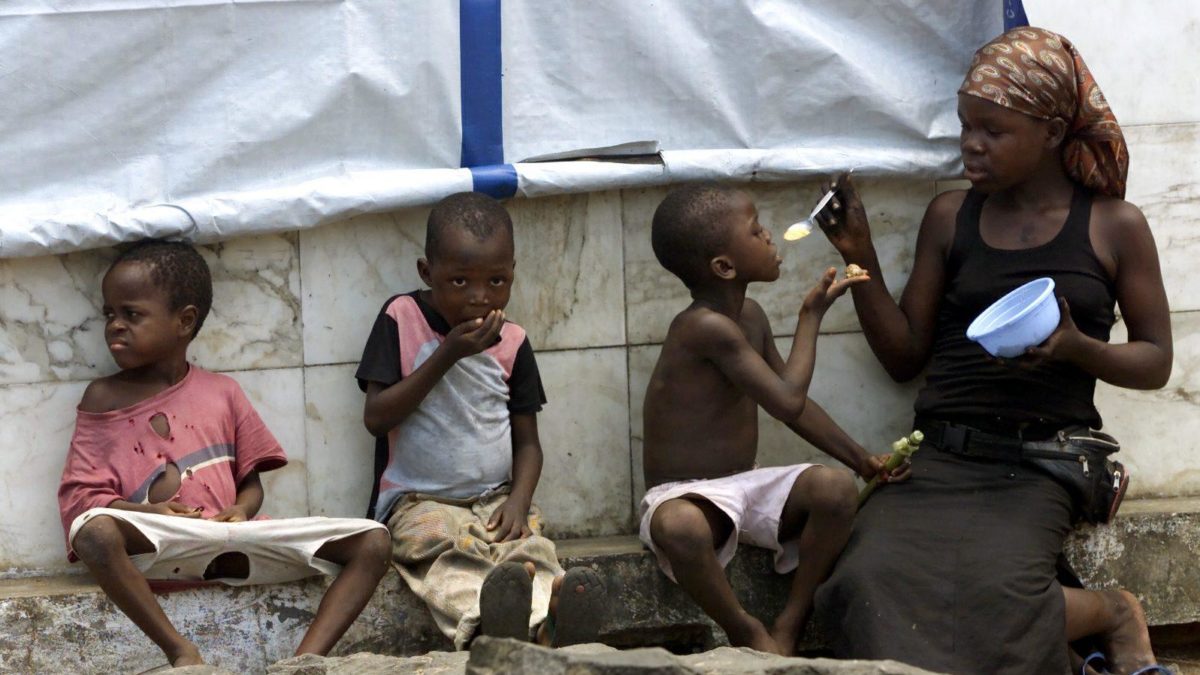 ccording to the United Nations’ Human Development Index, Liberia ranks No. 181, among the world’s lowest. In 2007, for instance, foreign aid paid for more than three-quarters of the cost of Liberia’s health care. Without it, many more people, especially children, would have suffered malnutrition and died, according to an interagency international health report.

Spending also brought about many other significant benefits. For example, the share of children dying before their fifth birthday fell by half, from 220 per 1,000 live births in 1986, to 110 in 2007. Liberian life expectancy gained a decade after the war ended in 2003, rising from about 53 to 63 years and is much closer to the global average than it used to be.