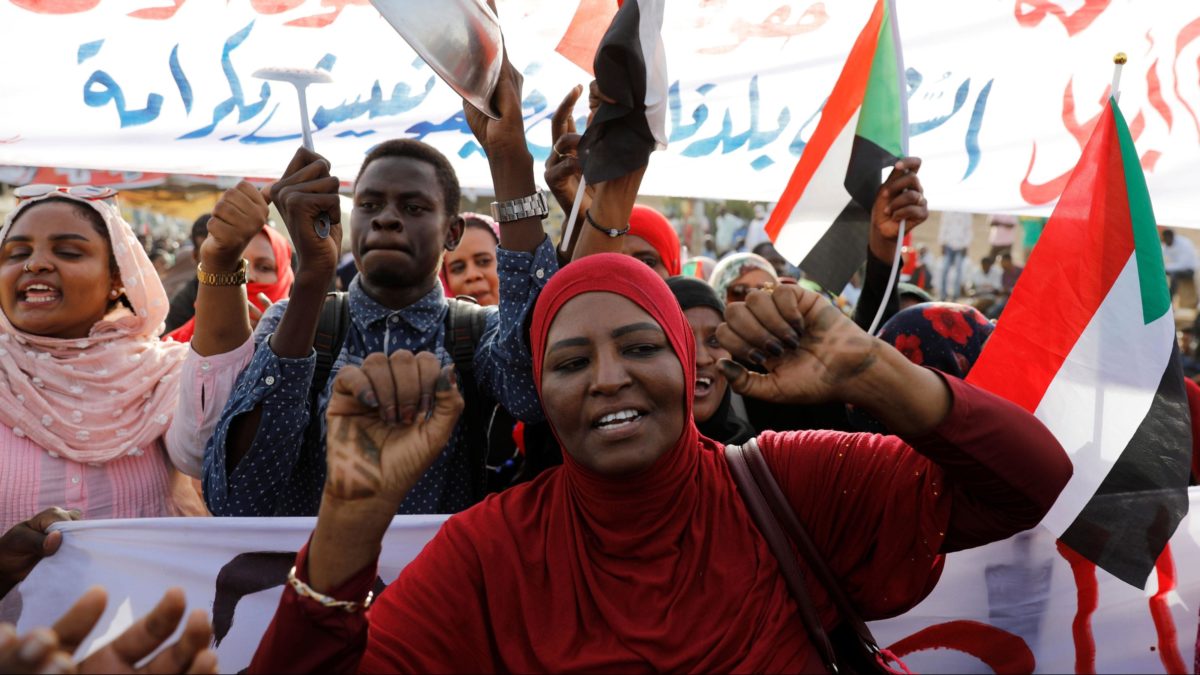 After months of protests, the military last week removed and locked up strongman Omar al-Bashir, ending his three-decade rule over the northeast African state. Since December, protestors have linked the worsening economic conditions in the country to poor political governance, on top of worsening armed conflicts in the regions of Darfur, South Kordofan, and Blue Nile.

Bashir’s removal didn’t, however, assuage the demands of the demonstrators; army lieutenant Awad Ibn Awf, who initially replaced the longtime president, resigned a day after taking charge. Protestors have also called on his successor, general Abdel-Fattah Burhan, to bow out and oversee a transition to civilian power.