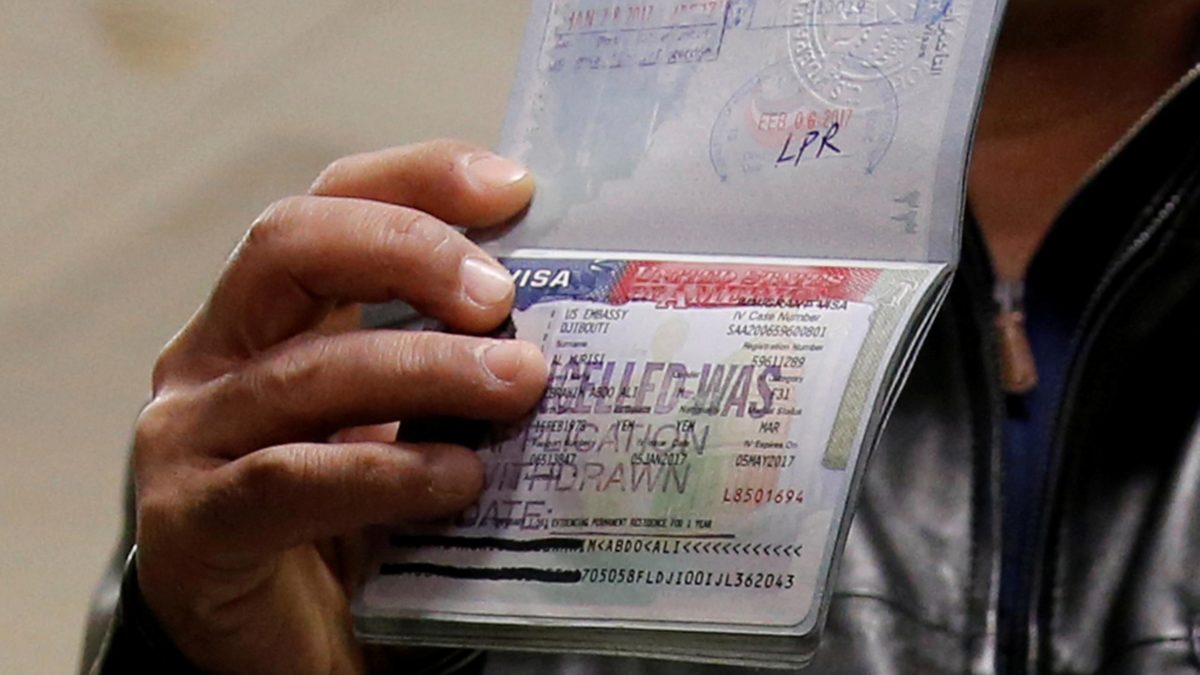 It’s not the first time African countries have been caught in the cross-hairs of president Donald Trump’s continued clampdown on immigration. Three African countries—Sudan, Libya and Somalia—were directly implicated in Trump’s infamous “Muslim ban,” issued by an executive order within weeks of his inauguration. Another less discussed part of the executive order on immigration also pushed for the US State department to become stricter on reciprocity for visa fees, processing and validity period.

Under the Trump administration, Sierra Leone, Guinea, Eritrea and most recently Ghana have also been issued visa restrictions (ranging from tourist, business, exchange and student visas for government officials and their families) for failing to or delaying accepting their nationals ordered removed from the United States.