Djibouti Needed Help, China Had Money, and Now the U.S. and France Are Worried

Djibouti Needed Help, China Had Money, and Now the U.S. and France Are Worried 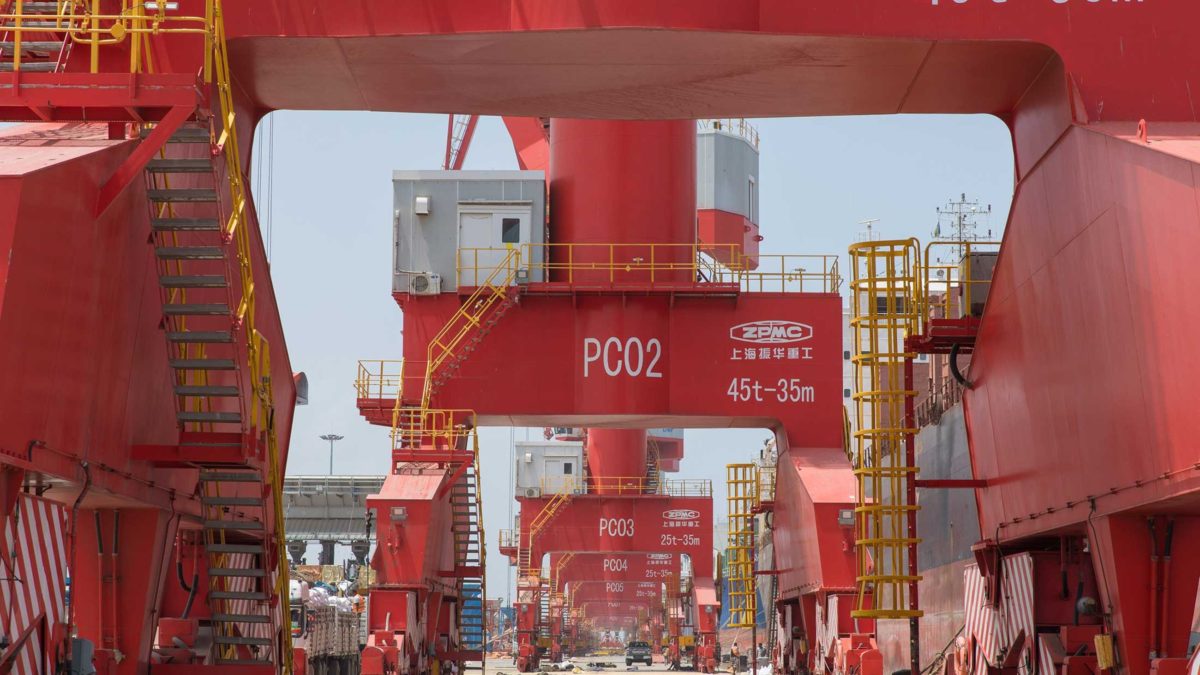 China’s grip was tightening as Djibouti’s debts were soaring. In a 2017 report, the International Monetary Fund said Djibouti’s public debt—the lion’s share of it owed to China—rose from 50 percent to 85 percent of GDP over the previous two years. In December the IMF criticized the government for falling deeper and deeper into debt.

“The Djiboutian authorities’ strategy of investing in infrastructure to transform the economy and position the country as a logistics and commercial hub offers great opportunities for economic growth and development,” the IMF said. “However, the financing of this strategy through a buildup of debt has resulted in debt distress, which poses significant risks. Public and publicly guaranteed debt is expected to be around 104 percent of GDP at end-2018.”