Brexit as an opportunity for Africa?

Brexit as an opportunity for Africa? 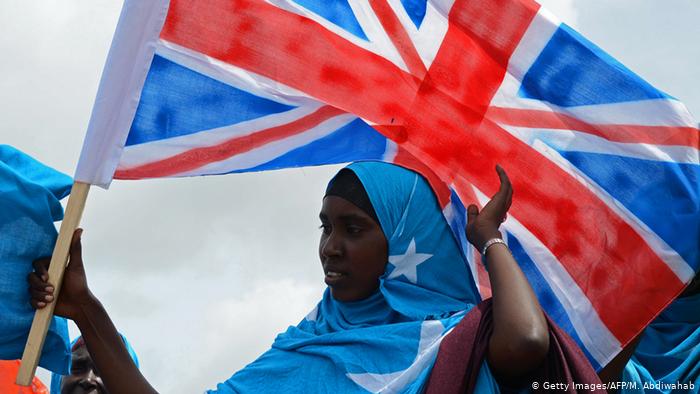 It will be a big leap into the unknown once the United Kingdom triggers formal talks to leave the European Union. The EU’s existing trade agreements will then no longer apply to Britain and have to be renegotiated.

Traditionally, trade with the UK has been very important for African Commonwealth countries like Ghana. At its peak in 2012, UK-Commonwealth Trade accounted for $120 billion (110 billion euros), according to the Commonwealth.

Some are hopeful the UK might be eyeing to boost trade with its former colonies.