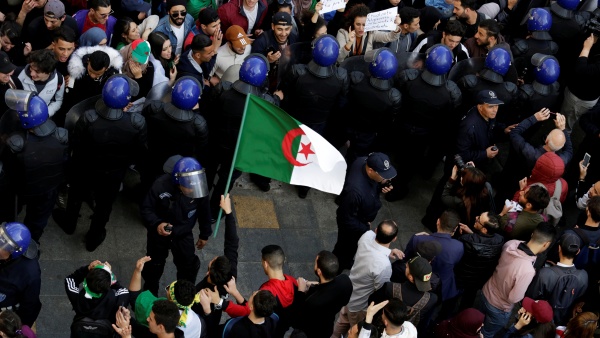 The acute risk of political instability has been growing steadily in Algeria since early 2019. The decision by President Abdelaziz Bouteflika to seek a fifth consecutive term in elections scheduled for April 2019, despite his poor health, sparked the largest political protests in Algeria in over two decades. Whether Bouteflika will remain a candidate and who Algeria’s next president will be are still unclear. Meanwhile, the Algerian National People’s Assembly has succumbed to a crippling leadership struggle and the military, historically Algeria’s bastion of stability, is in flux after almost all senior military leaders were replaced over the last six months. Algeria’s economy is also stagnating as a short-lived bounce from a 2018 expansionary fiscal policy dissipates, and analysts predict an increase in unemployment in 2019.