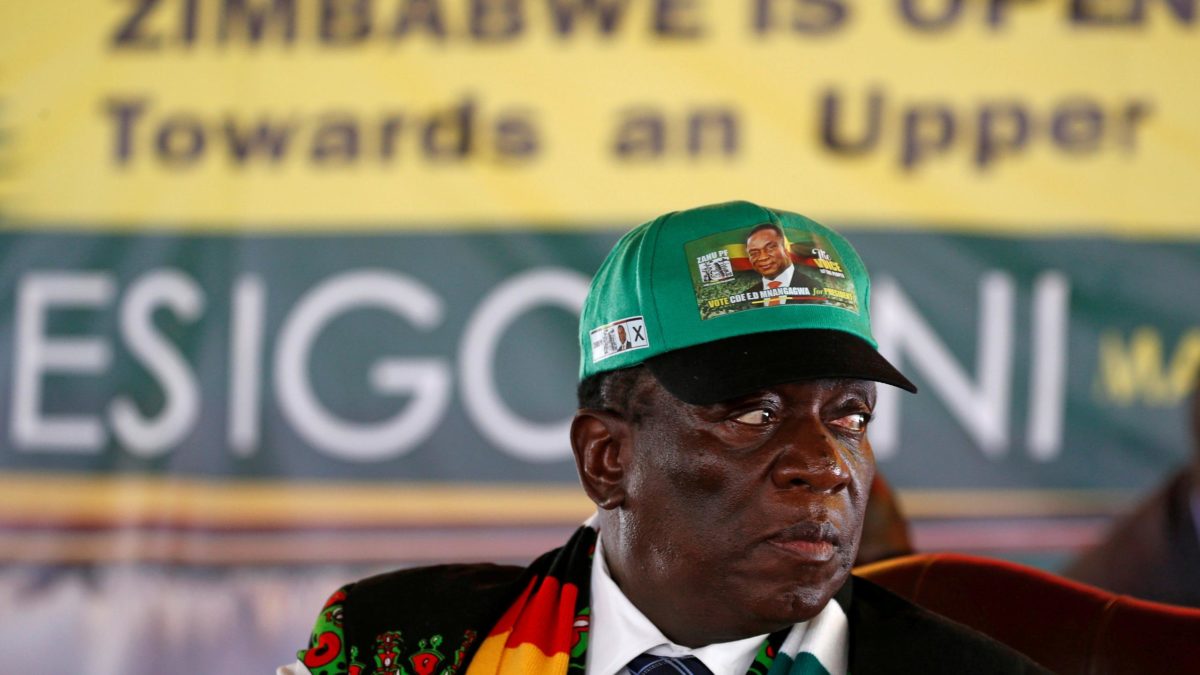 Botswana has offered to lend Zimbabwe $600 million to support its diamond industry and local private firms, a state-owned newspaper reported on Tuesday, amid a severe dollar crunch in the southern African nation.

The loan will consist of $500 million dollars for Zimbabwe’s diamond industry and a further $100 million to help private companies, whose operations have been hamstrung by the dollar shortage, the state-owned Herald newspaper said.