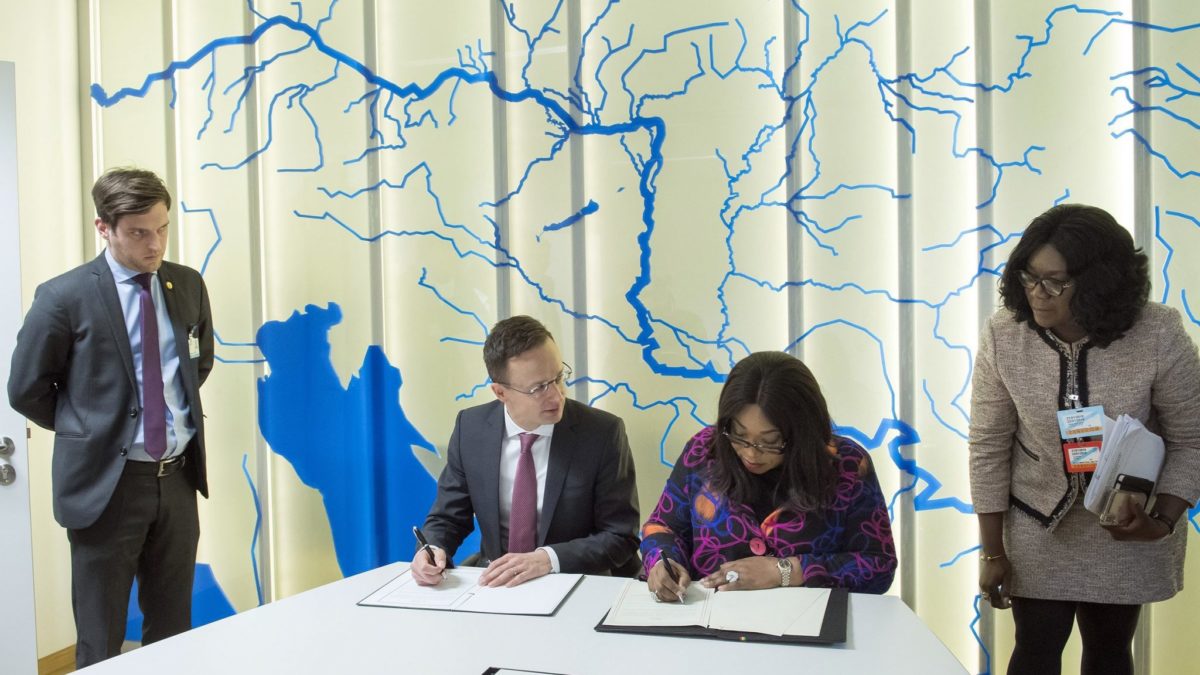 The security of Europe currently starts with Africa as global challenges affect both continents at the same time, Foreign Minister Péter Szijjártó said on Tuesday after a meeting of African Union foreign ministers in Brussels.

Cooperation on migration should not lead to more people being encouraged to leave Africa, he said. Rather, efforts should be made to improve living conditions there so that people are not forced to leave, he added.