Europe and U.S. Agree on Chinese Threat, but Are Too Busy Feuding to Fight It

Europe and U.S. Agree on Chinese Threat, but Are Too Busy Feuding to Fight It 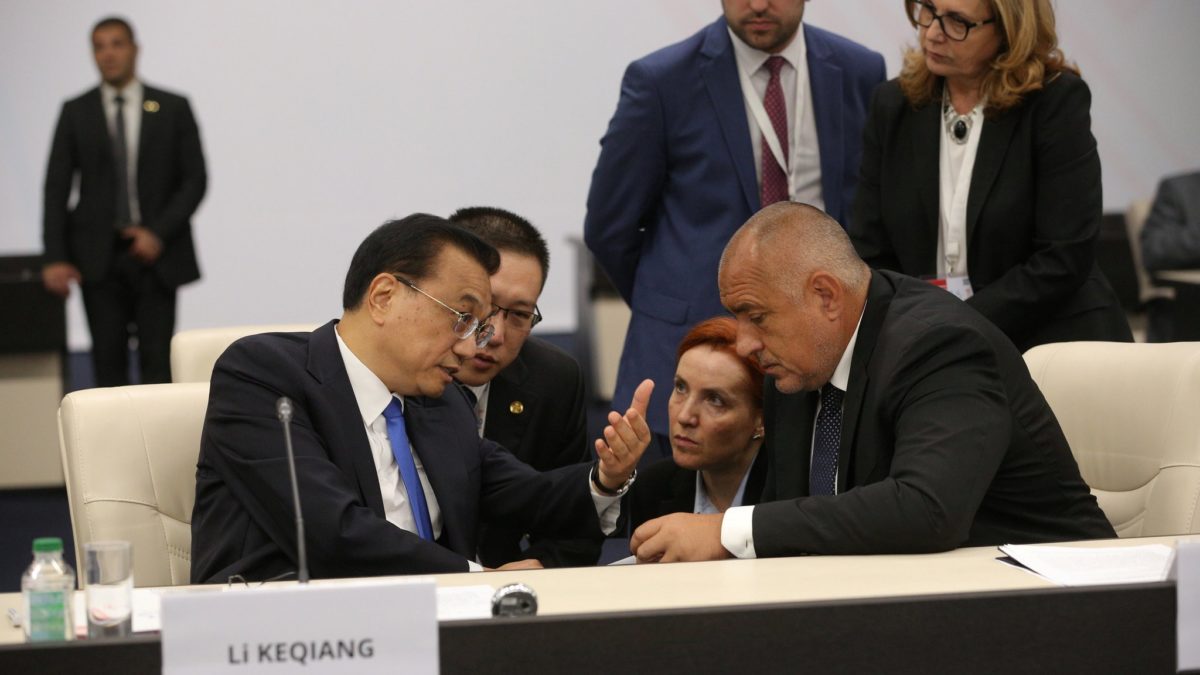 BRUSSELS — They are creating defenses to limit Chinese investment, accusing China of seizing technology from foreign companies and warning of Chinese efforts to undermine their political system.

The Europeans want to preserve the World Trade Organization as the forum to resolve conflicts. Last month the European Commission proposed changes to the organization’s rules that were drawn up in part to allay American concerns about the panel that adjudicates trade disputes. The reforms would place limits on the legal issues the appeals panel can consider, a response to complaints by the United States that it often oversteps its mandate.