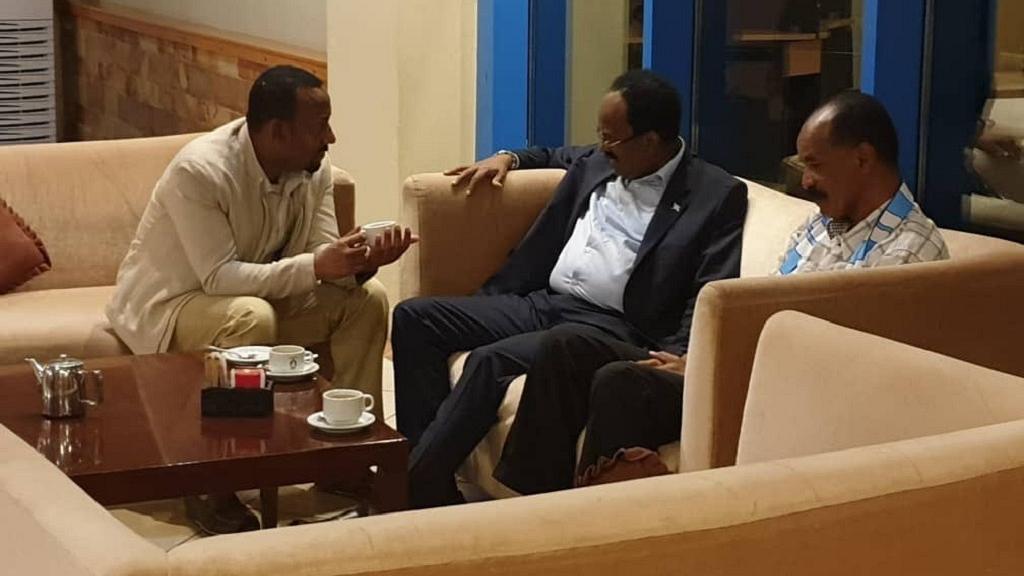 The most protracted of the spats being that between Ethiopia and Eritrea. With the signing of a peace deal between the two countries in July this year, a number of the issues have since been settled.
The case of Somalia and Eritrea was also settled in September on the sidelines of the trilateral summit in Asmara, whiles Eritrea’s issues with Djibouti is also on the way to resolution as Afwerki for the first time in a long while met his counterpart Omar Guelleh in Riyadh, Saudi Arabia.